Digging out my 12-year-old Pentax K-7 along with an assortment of even older1 manual lenses (among them an incredibly cheap 500 mm behemoth) and manipulating all these delightfully physical and slightly janky2 bits and bobs into taking sometimes-not-blurry photographs and videos of birds has helped keep my spirits up during this seemingly-never-ending pandemic.

Here, in no particular3 order, are some4 of my favorites. 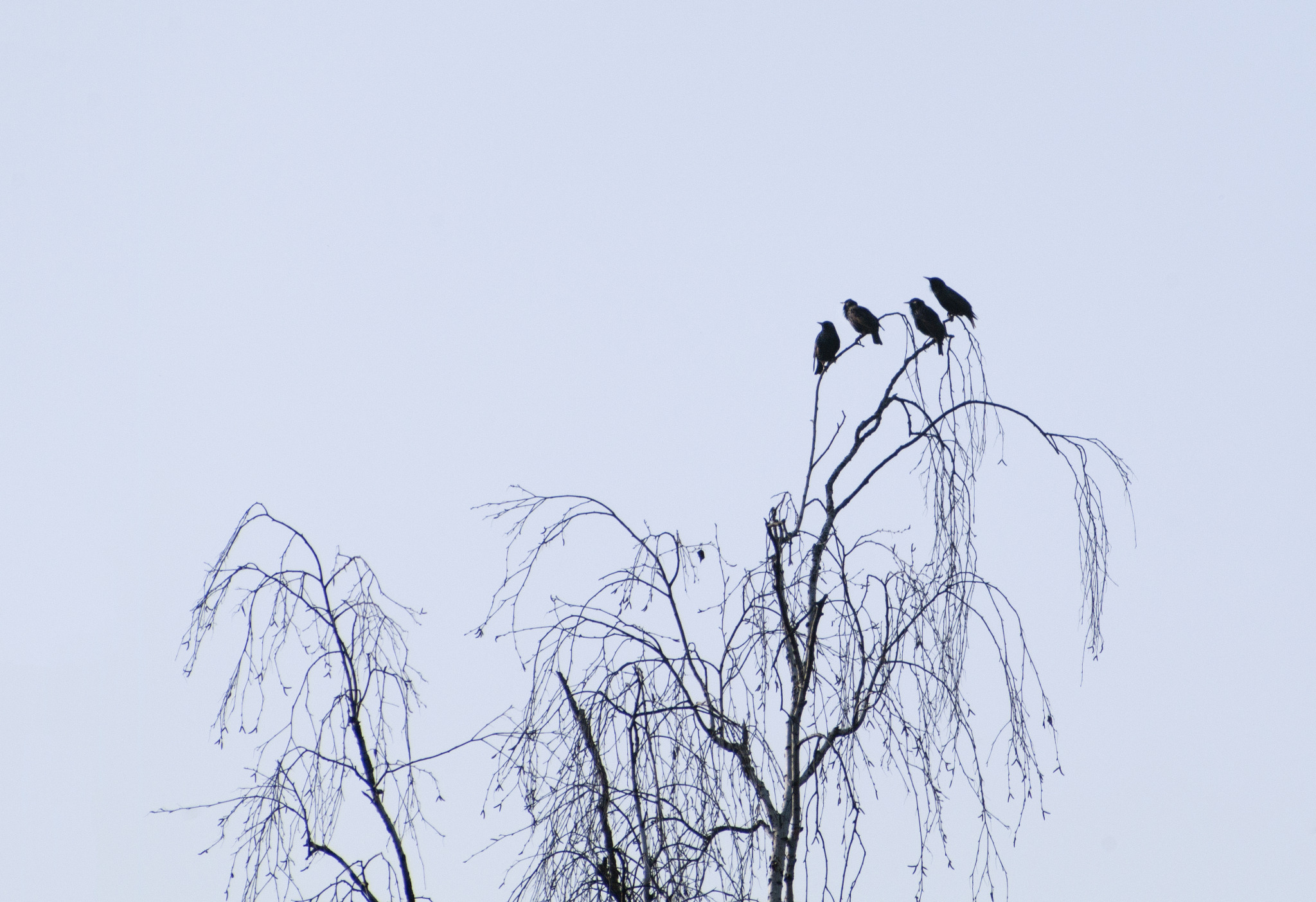 A quartet of starlings. 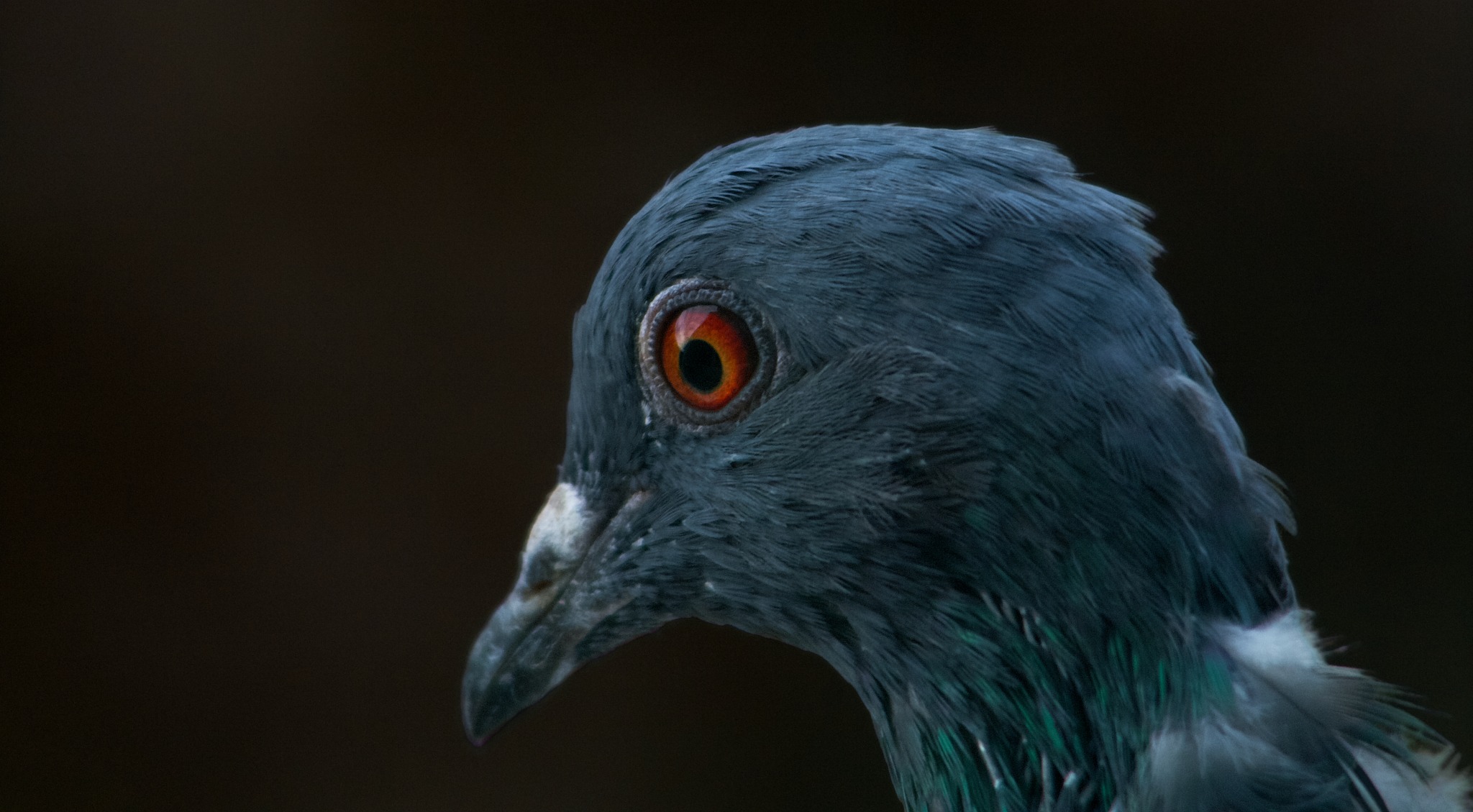 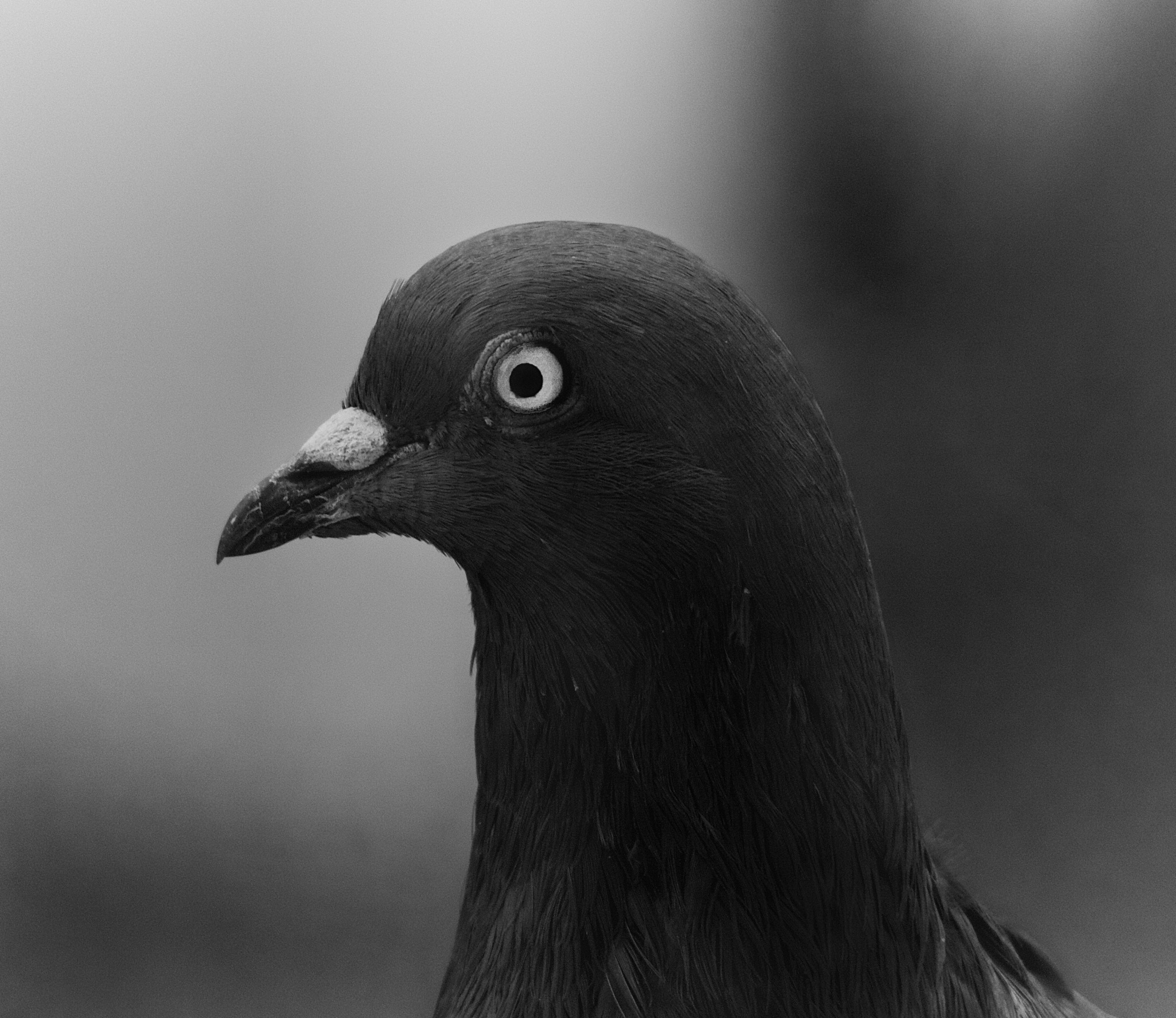 Two pigeons, edited differently. I’d left some bird seed on my window sill for the local sparrows, but these pigeons discovered it with little delay. The one in the top right looked a bit poorly. 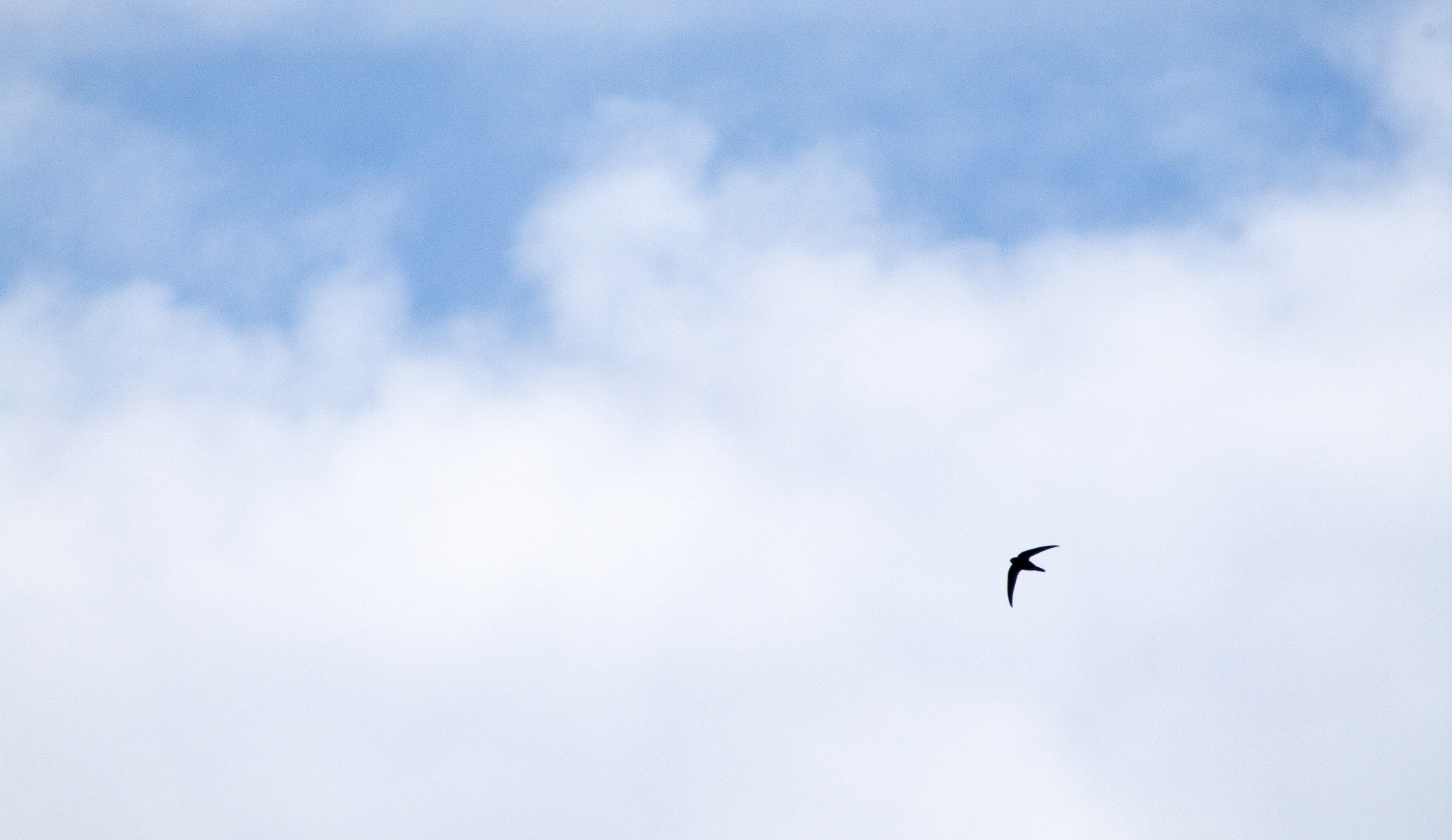 A swift, I think – in summer, both swifts and swallows nest below the eaves of buildings around the station. Their vocalizations are quite audible even as they’re hunting insects at altitude! 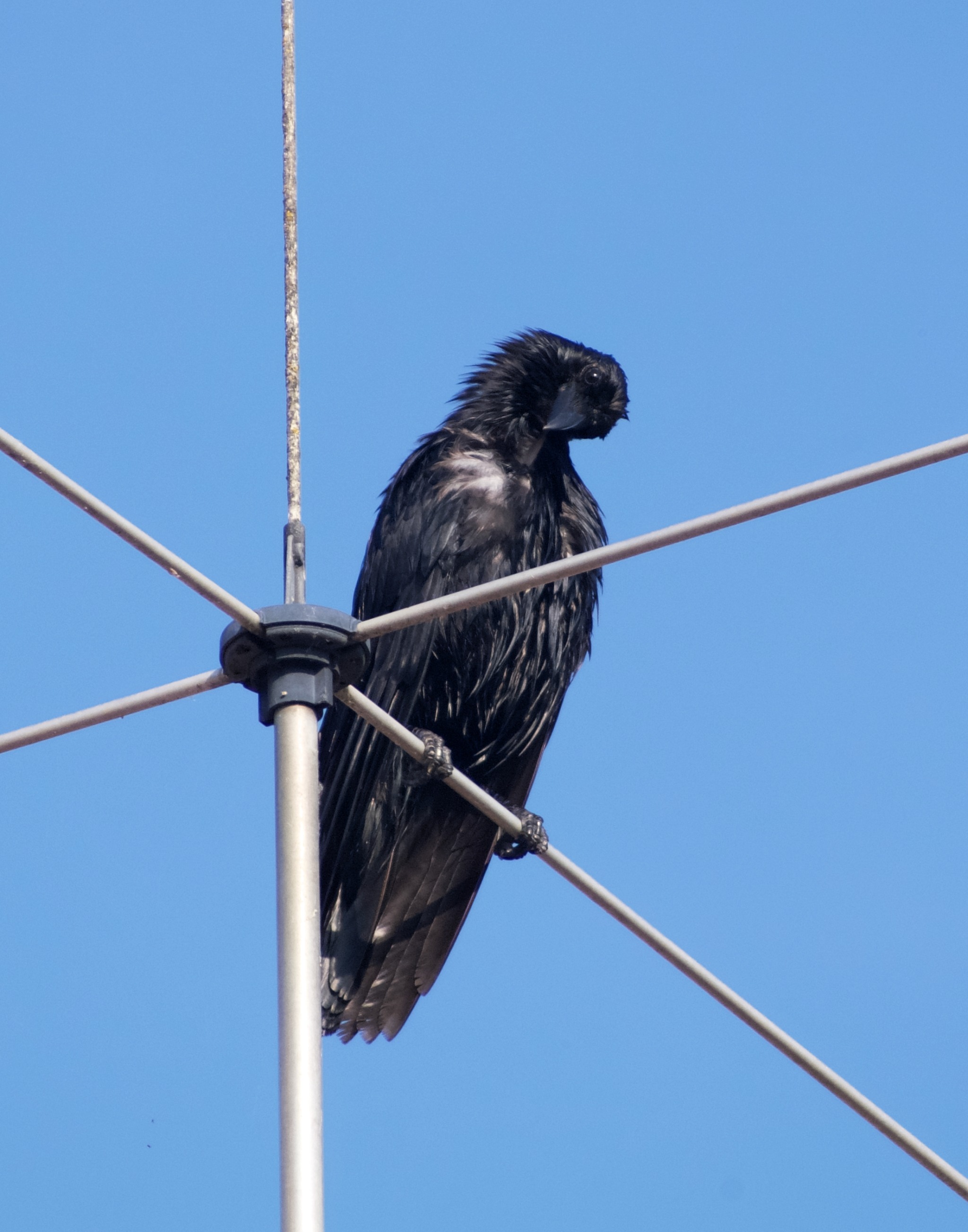 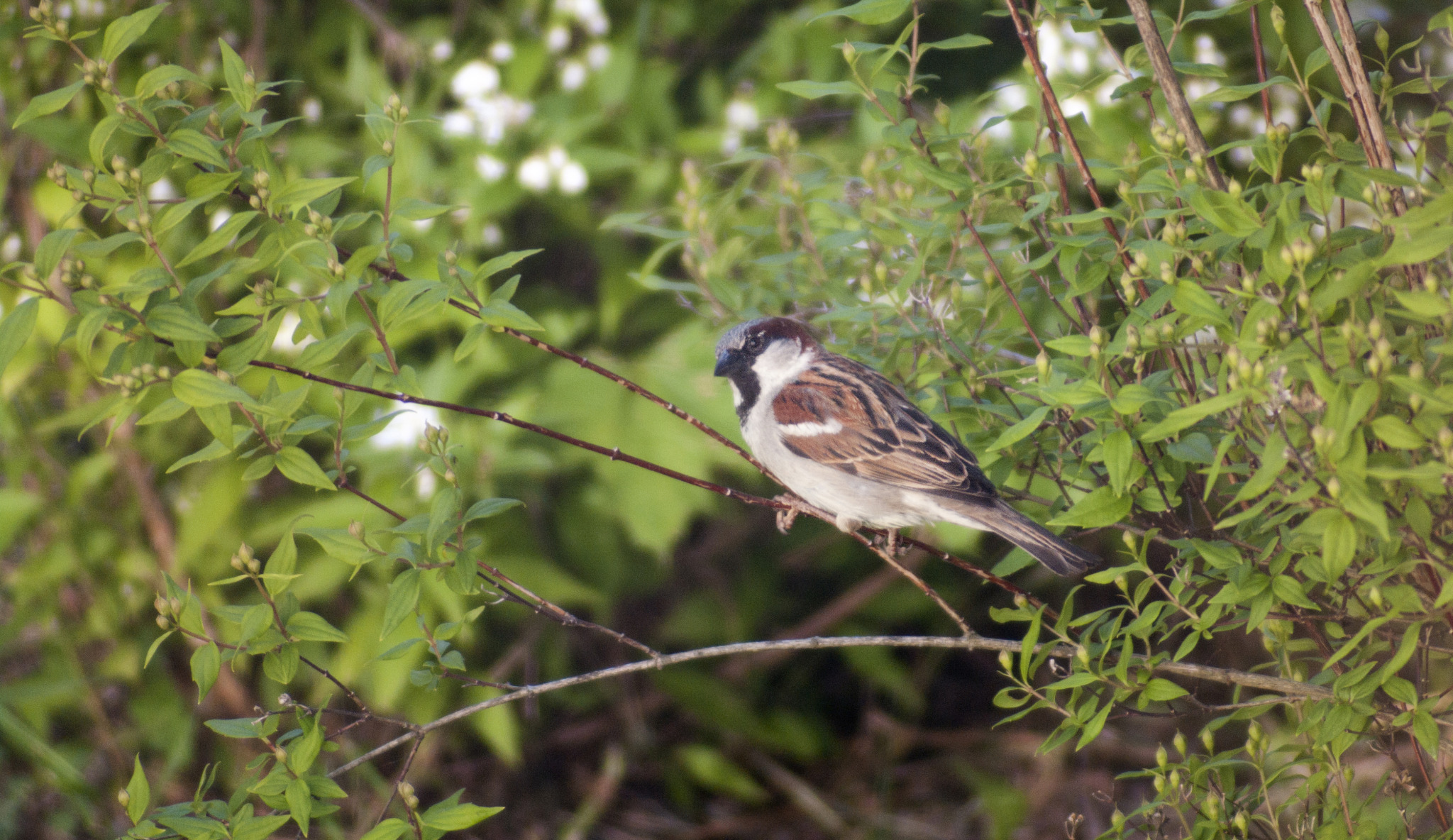 One of the dozens of sparrows that would come to frequent my free bird seed buffet. (I’ve even manged to film a baby sparrow leaving the nest for the first time.) 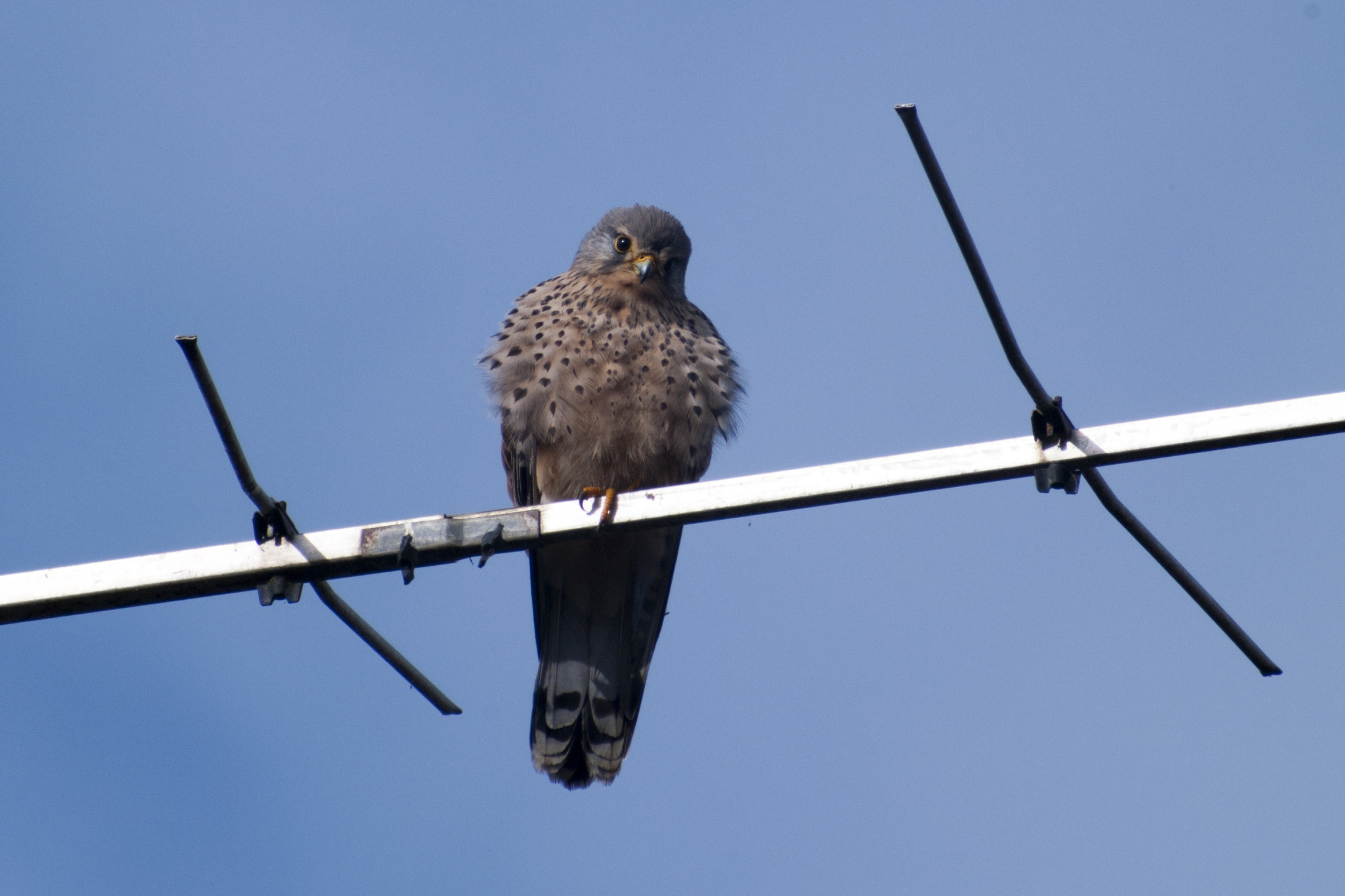 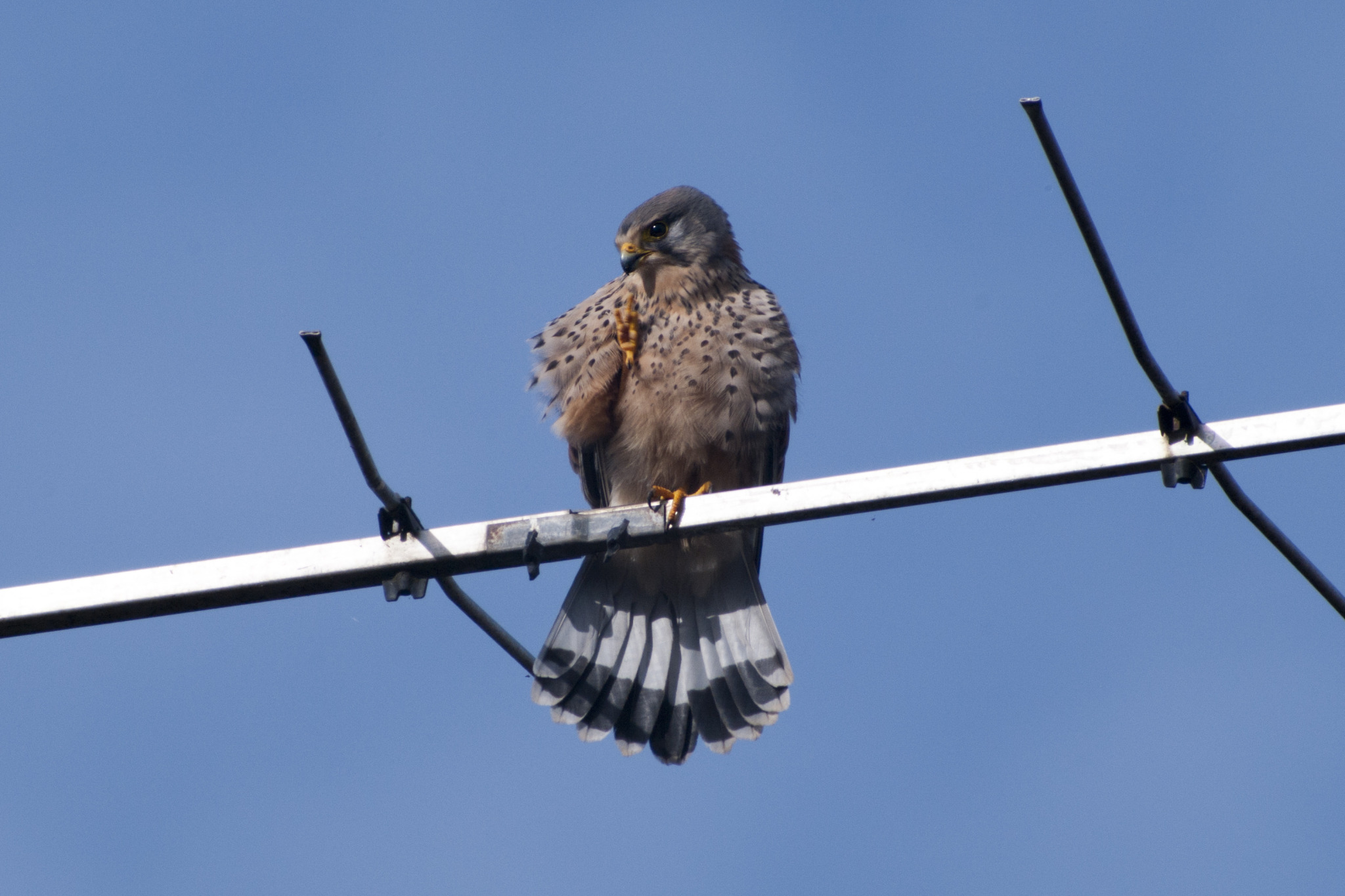 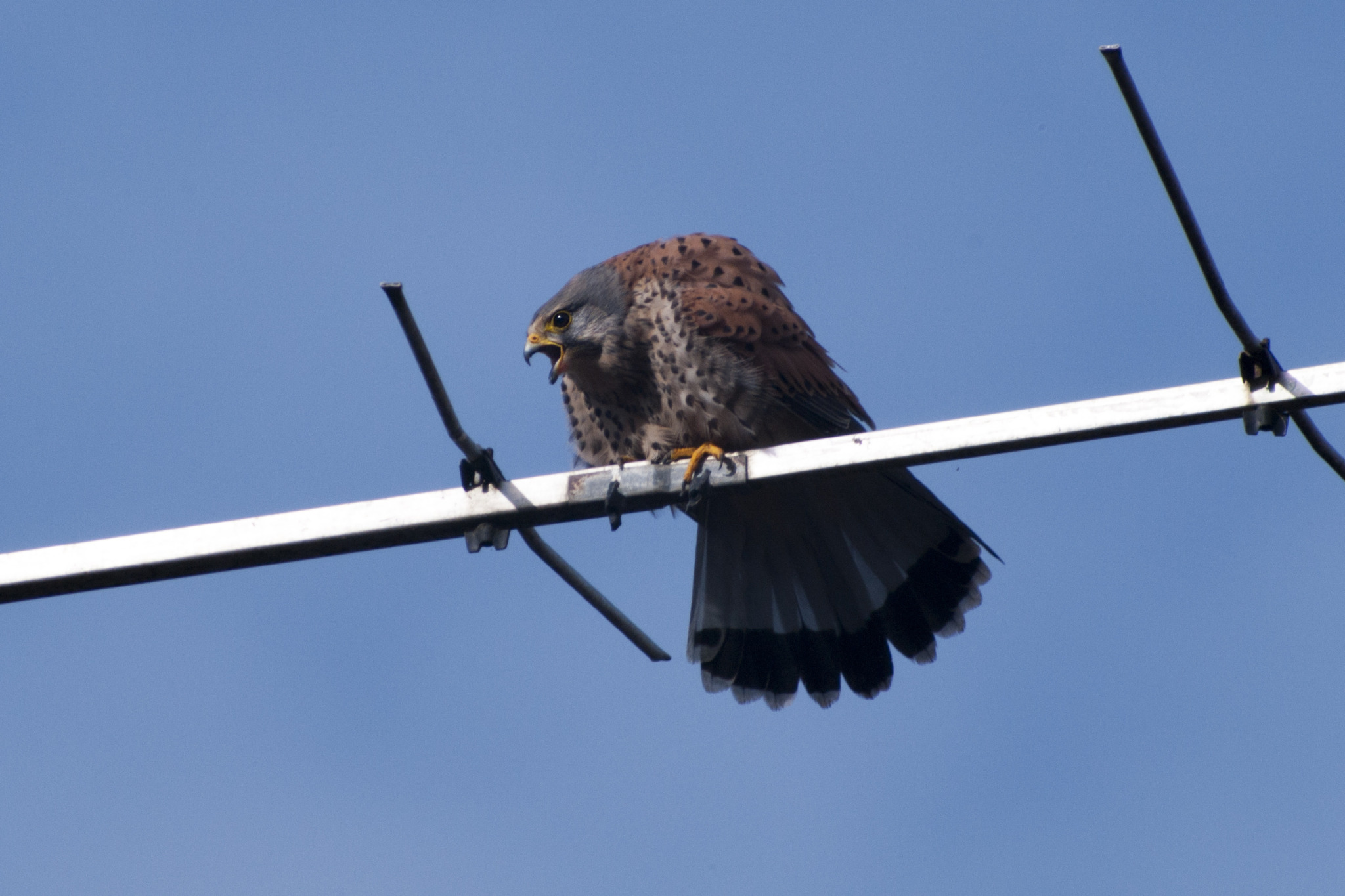 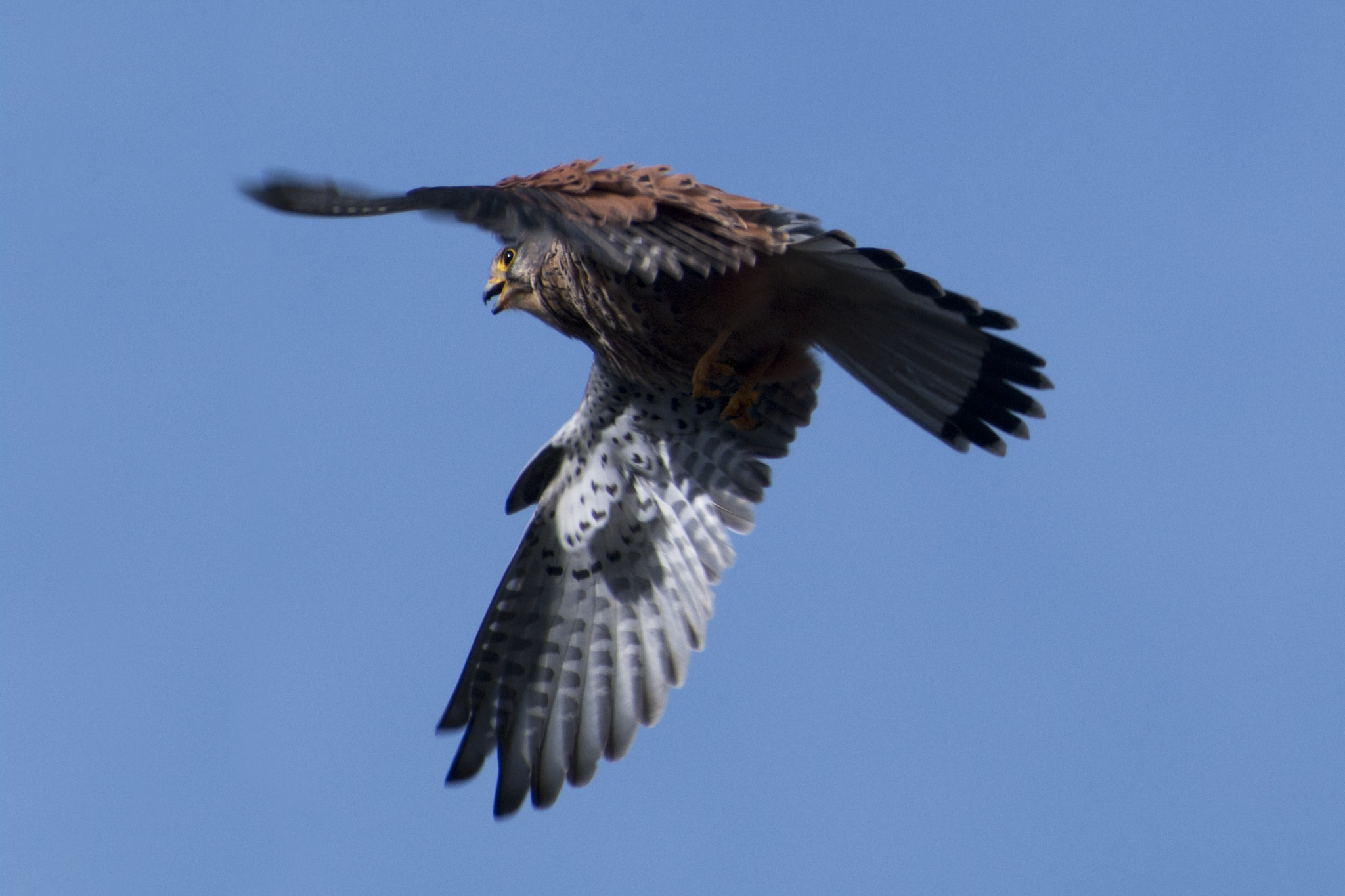 A male kestrel’s daily tasks: 1. Looking fluffy, 2. giving me the finger, 3. yelling at his mate, 4. flying off. In 2020, they raised their chicks on the window sill of a neighboring building; in 2021, they seemed to prefer a different spot somewhere else, after which a pair of pigeons unsuccessfully tried to nest there. 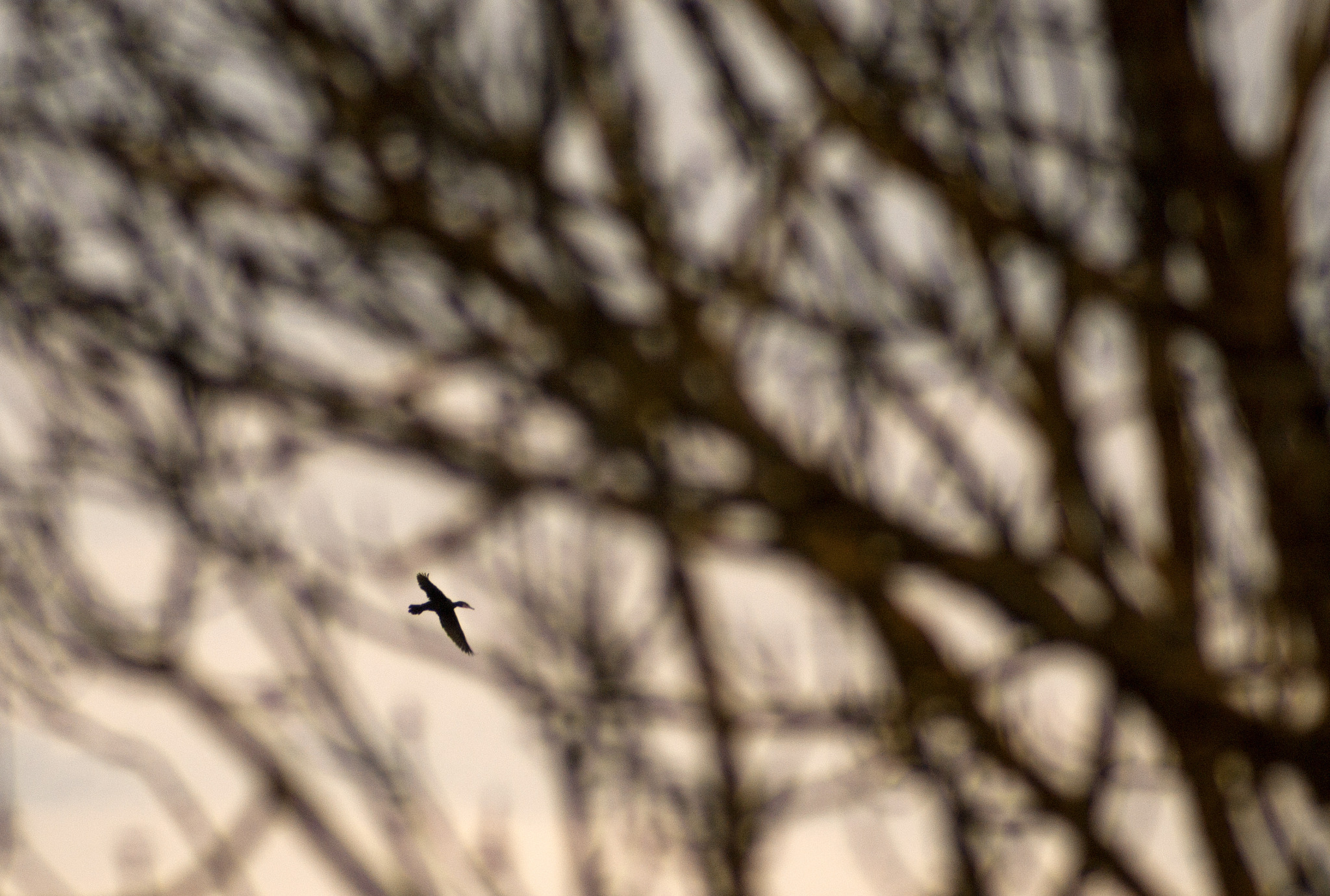 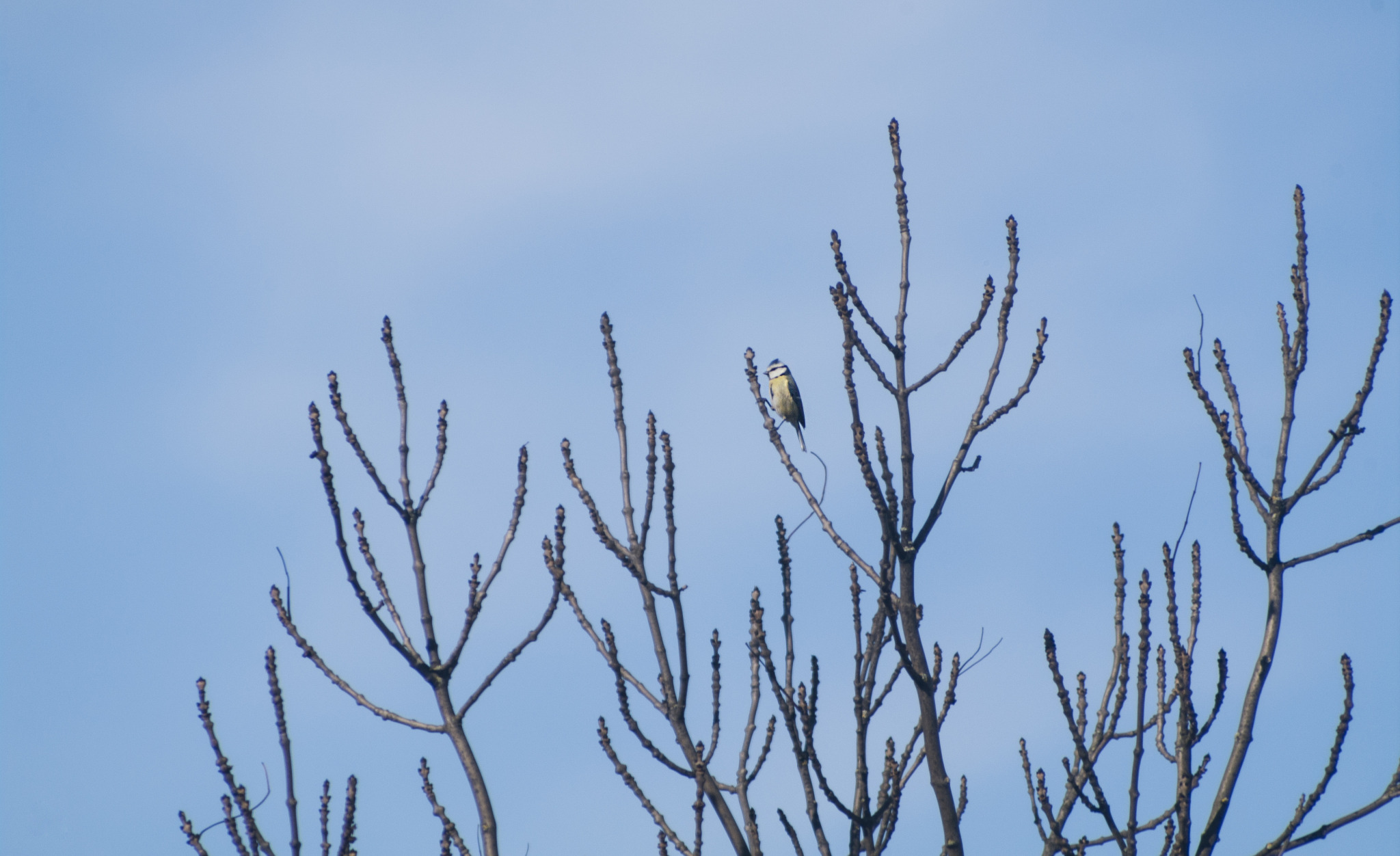 A bird I wasn’t able to identify flying behind the branches of a tree at sunset, and a lucky shot of a blue tit (it came and left within a few seconds) perched on one of that tree’s upper branches. 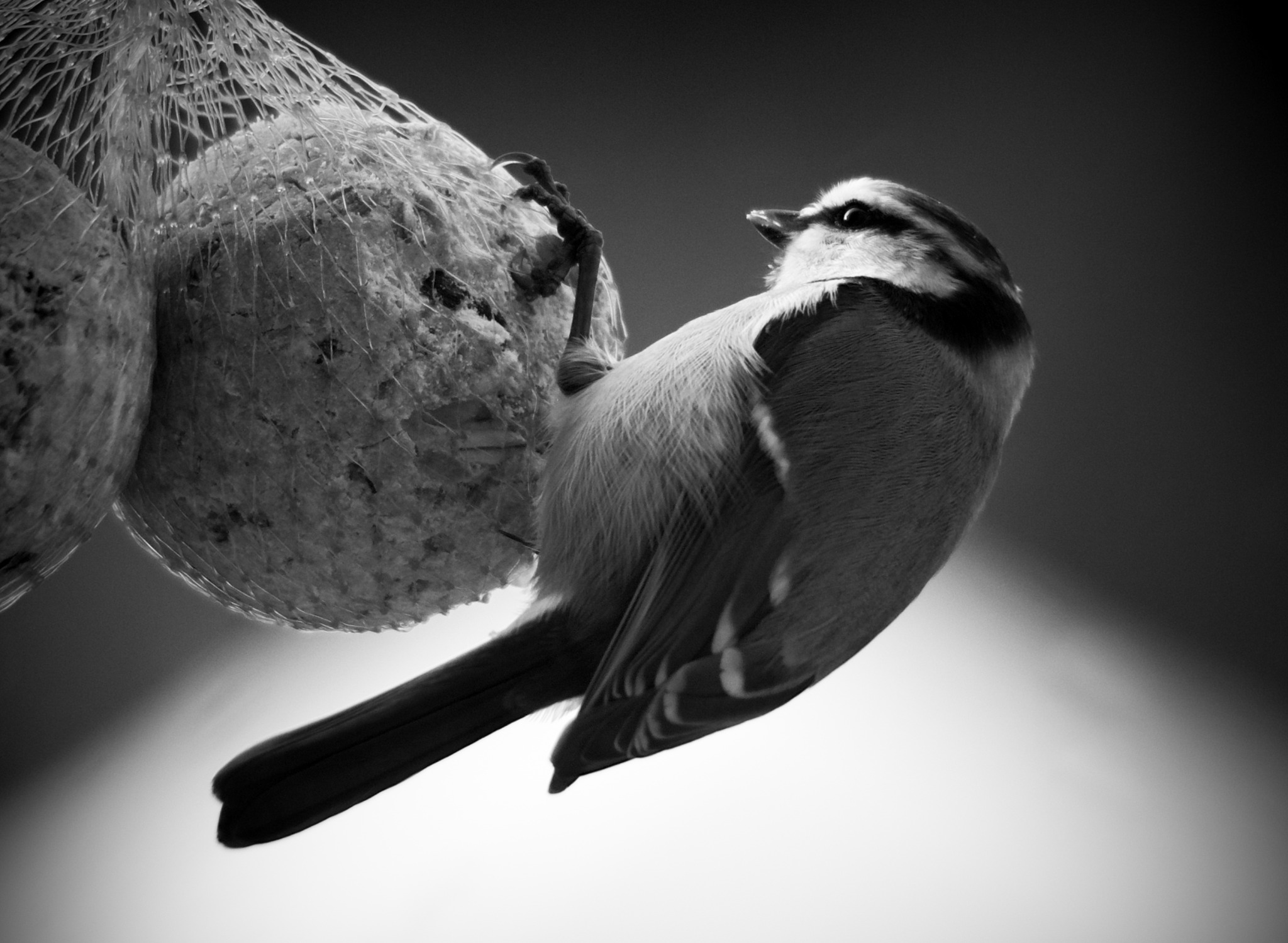 In winter, I hung some suet balls – here’s a blue tit eating its fill. Sadly, the colors didn’t look very good here (no matter what I tried in postprocessing), so I turned it into a gray tit. 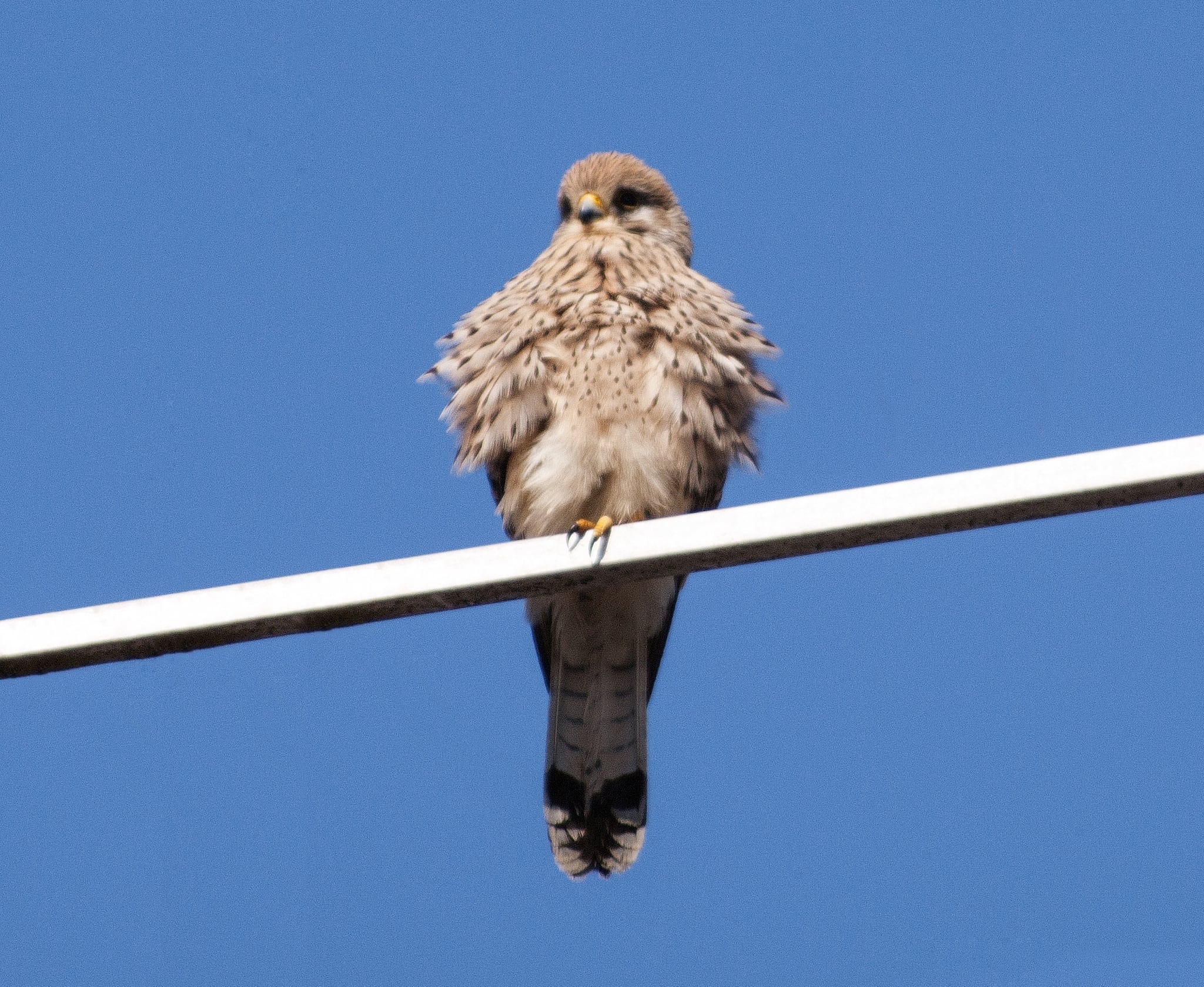 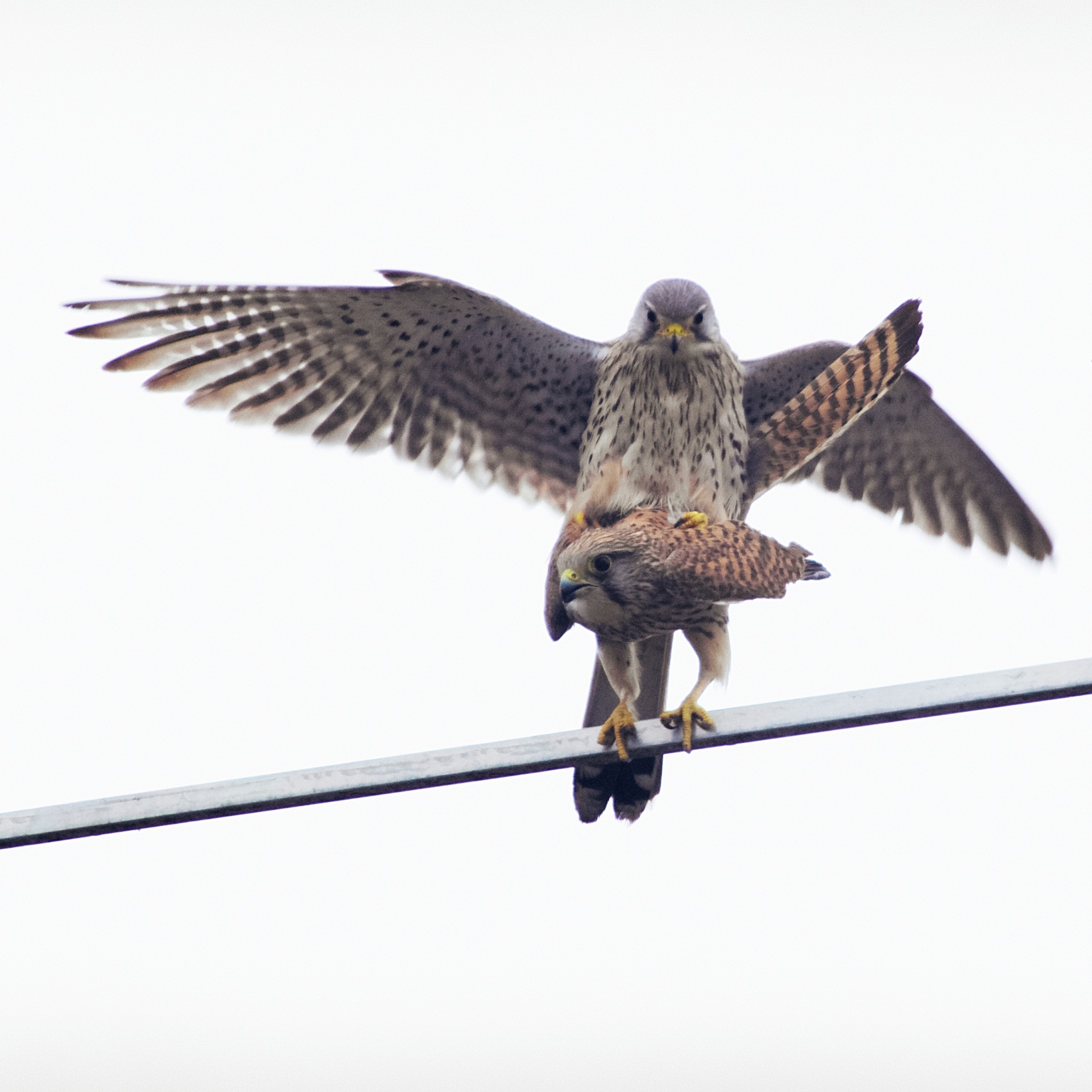 Two kestrels makin’ more kestrels. They were fairly, uh, active in spring, so this isn’t as lucky a shot as it may seem. 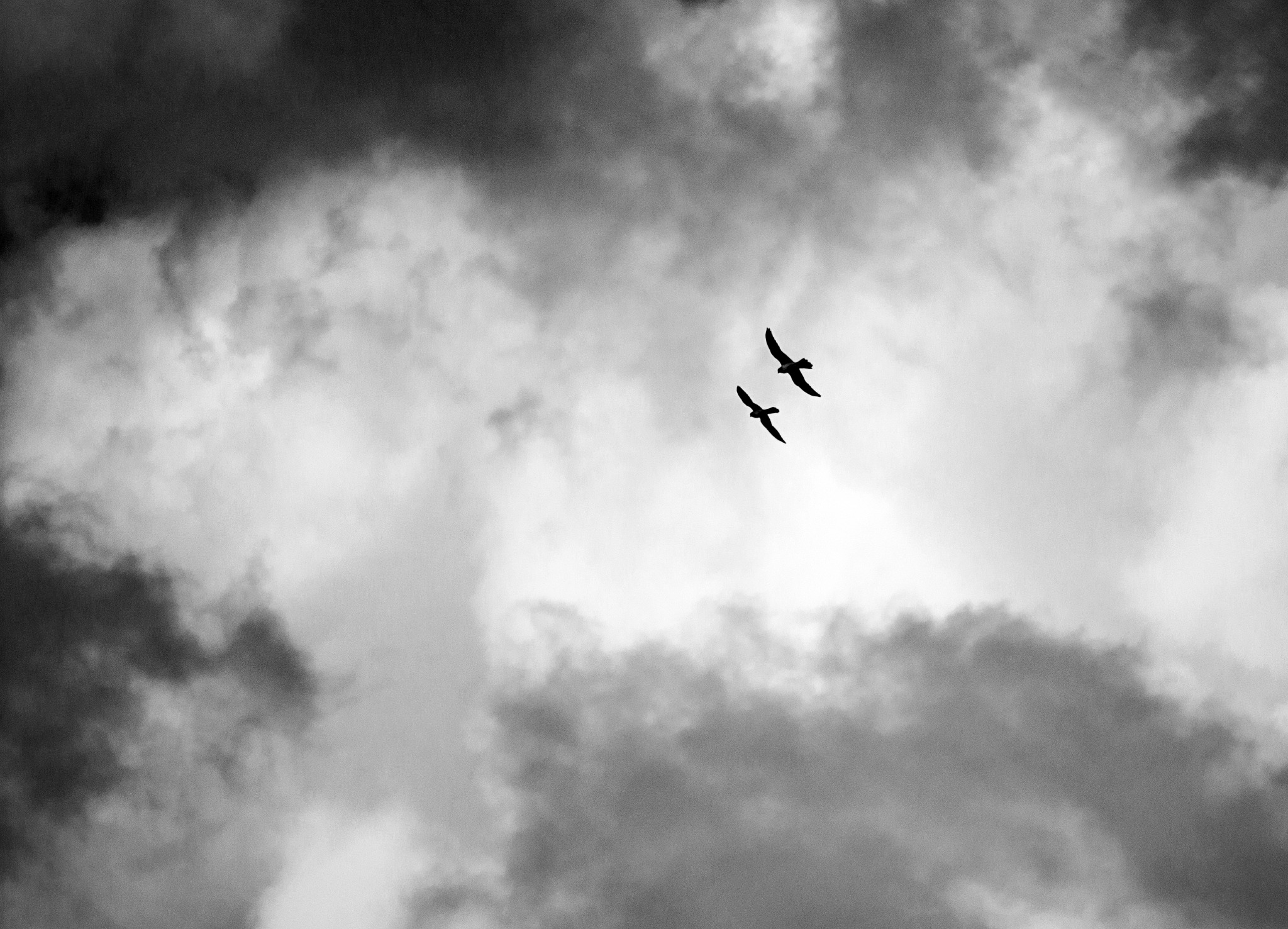 Finally, a pair of kestrels in flight.